Diwan Manna is known for his soulful images and is a pioneer among art photographers in India. He is one of the first exponents of conceptual photography in the country. Diwan combines photography with painting, body arts and acting to create works that defy definition. Most of his work is about his journey in search of trying to come to terms with the insidious and unrecognized forms of degradation of our sense of life and honour within ourselves as well as in others. He is not merely interested in presenting images of destruction of human goodness, courage and beauty, but tries to tap the unsuspected and as yet unrealized sources of tenderness, fortitude and humanity in us.

Some of the significant images that come to a serious art connoisseur's mind are from the series Shores of the Unknown, After the Turmoil, Alienation, Violence and Conceptual Self Portraits. He reveals both his real compassion for his contemporaries as well as his admiration in front of the beauty and dignity of beings, it opens a reservoir of fellow feeling across cultures, languages and political milieus. In a way the experience of his images recovers for us our lost humanity. We can hear the pangs within us of the humanity being reborn. This is how Diwan speaks to us and passes from social violence, precariousness of life of men and women living in the shadows like the forgotten, to the solitude of beings and their anguish. An encounter with these pictures is a disquieting and an empowering experience. It brings out our hidden humanness, which in fact becomes an experience of self-realization for each one of us.

He has been given the National Academy award by National Lalit Kala Akademi (National Academy of Art) along with many other prestigious awards and honours including AIFACS award 1995 and 1996, Photo Artist of the Year Honor, 19th Biennial Convention of Federation of Indian Photography (FIP), 1998; State Lalit Kala AKademy, Punjab,1996.

Fifteen of his works are in the permanent collection of Museum of Asian Art, Berlin; twenty eight works in the Museum of Modern Art, St-Etienne, France; four works Govt. Museum & Art Gallery, Chandigarh; Fine Arts Museum, Panjab University, Chandigarh, eight works with Deutsche Bank and many other institutions and private collections in India and abroad. He has been exhibiting his work in prestigious museums and galleries in France, United Kingdom, Germany, Italy, Poland and India since 1986.

He was Director Triennale India, Lalit kala Akademi, National Academy of Art, New Delhi, Ministry of Culture, Government of India, May 2014 to December 2015 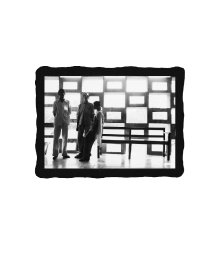 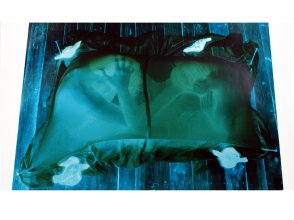 Shores of the Unknown 15 by Diwan Manna 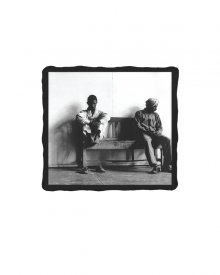 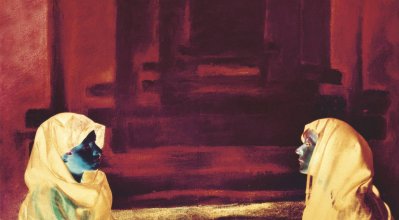